Each day the designers of Quint Audio are enthusiastically engaged in the development and construction of professional tools for audio engineers. 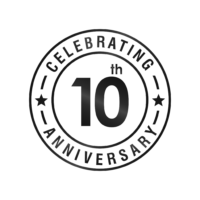 Quint Audio, manufacturer of professional audio loudspeakers was founded 2012 by its two Dutch owners Peter Kaandorp and Hans Kwinten. CTO Hans Kwinten is the chief engineer and designer of quint audio while CEO Peter Kaandorp is also the current product manager. Both Hans and Peter have a lifetime history in pro audio technology.

What a very small country can be very big in 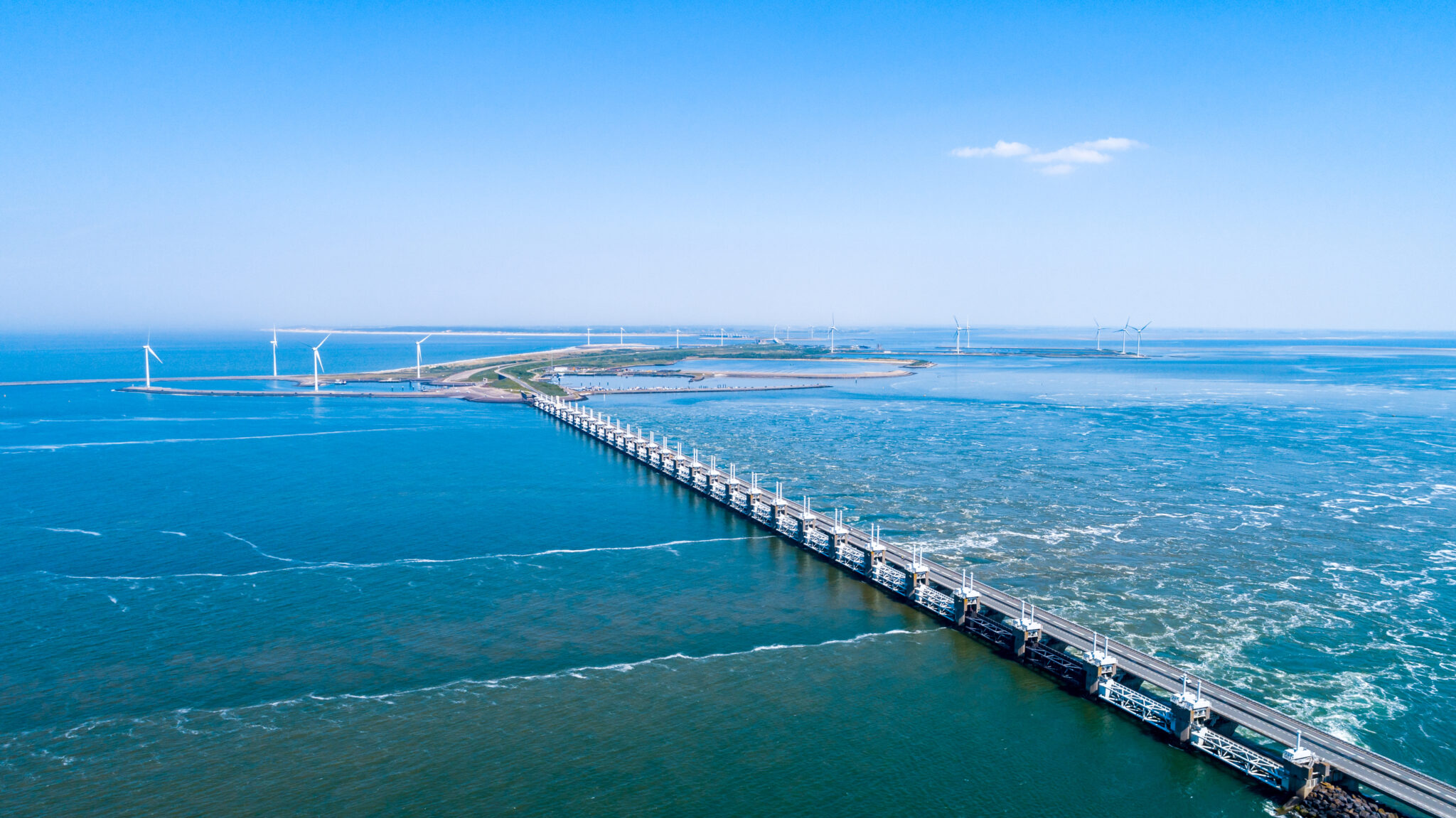 The Netherlands is a tiny little country in Europe located on the turbulent North Sea. Because the Netherlands is situated for a large part below the seawater level, the Dutch had to fight and have been fighting succesfully against the water for many centuries and have therefore become practical and resourceful people. Not only are the Dutch well known for their high-quality tugboat and land displacement industry, their famous Delta water works and their high-tech chip machines, other many worldwide known inventions are also on the account of this brave little nation. Just think of, for example, the microscope & telescope, bluetooth, wifi, the electric razor, the submarine, CD, DVD, Blu Ray, the Compact Cassette, the four-wheel drive principle, CVT transmission systems etc. etc. The Netherlands also has been playing an innovative role in the field of both hifi and professional audio for many years and it was in this fertile soil that Quint Audio was born 10 years ago. 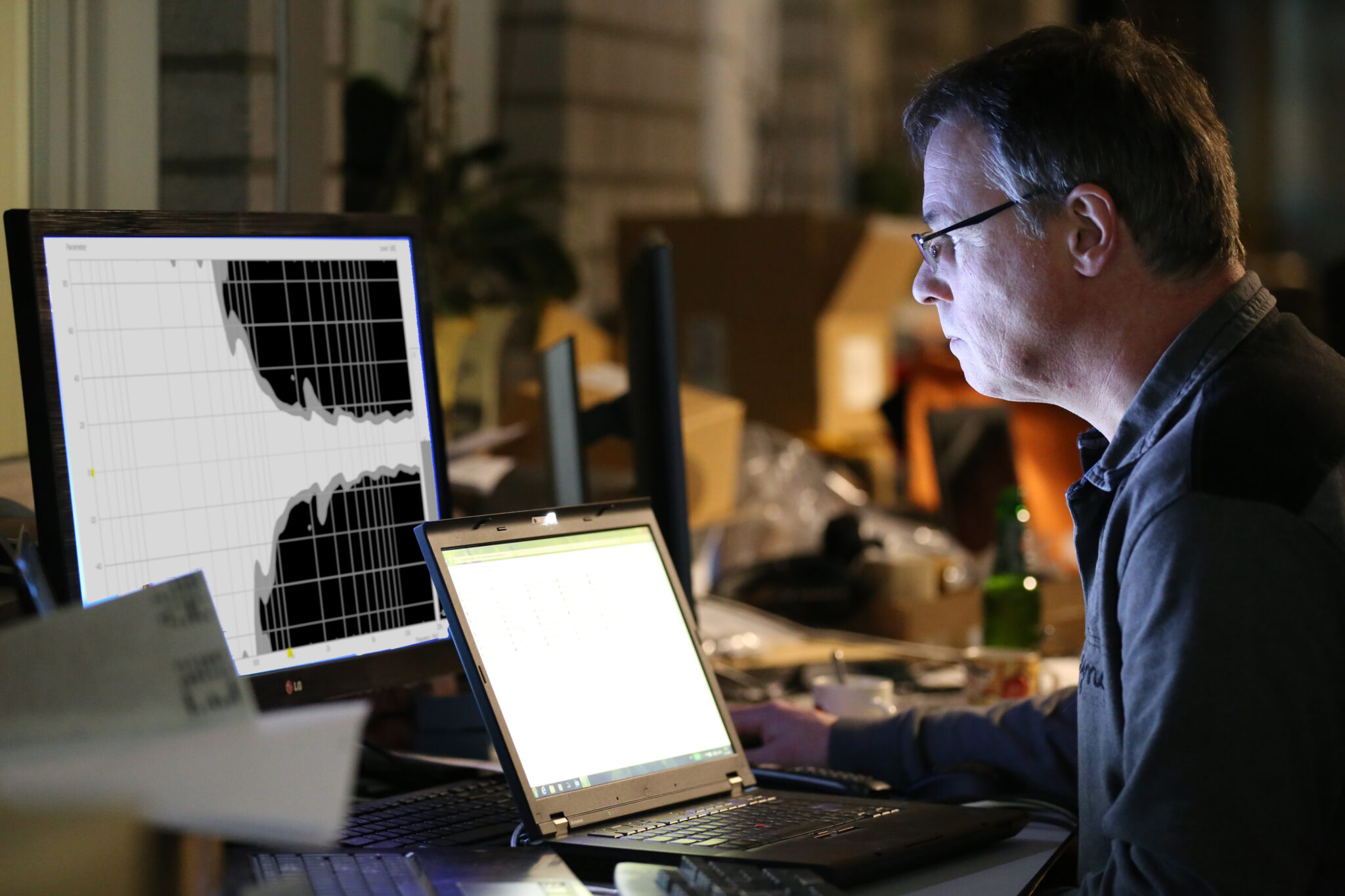 As a young boy, CTO Hans Kwinten already built stereo living room systems for family and friends. At the age of 20 he worked at Philips Netherlands as an Energy Engineer at the world famous Philips Laboratory of Applied Physics. Although energy engineering was his official job, he could be found much more often in the audio r&d department with the audio engineers of Philips inventing the Compact Disc (Yes it is a Philips invention!) and for instance the famous Philips MFB loudspeakers, rather than behind his own desk. After his career at (among others) Philips and Strukton Hans started with the full-time development of loudspeaker systems initially for third parties and companies but later as Quint Audio. 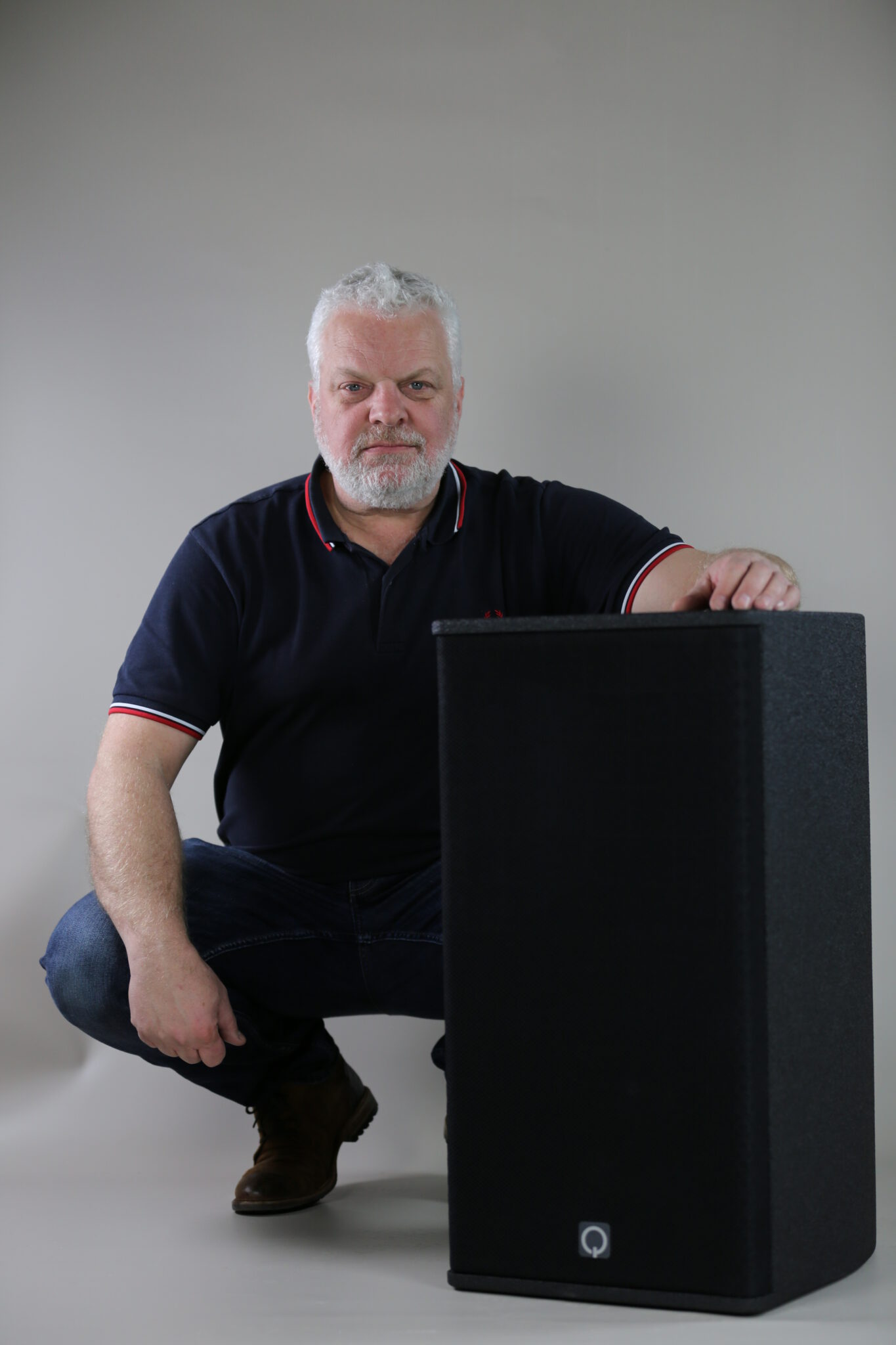 CEO Peter Kaandorp developed his love for the pro-audio especially in the actual working field. He worked for many years as a sound engineer and musician with various Dutch theatre companies and bands, and then worked for various distributors and manufacturers of bigger and smaller pro audio brands like German KS Audio and d&b audio. In 2001 he started his own pro audio sales company and from that background he began the collaboration with Hans Kwinten, who’s loudspeaker designs Peter had always been admiring and enjoying very much. 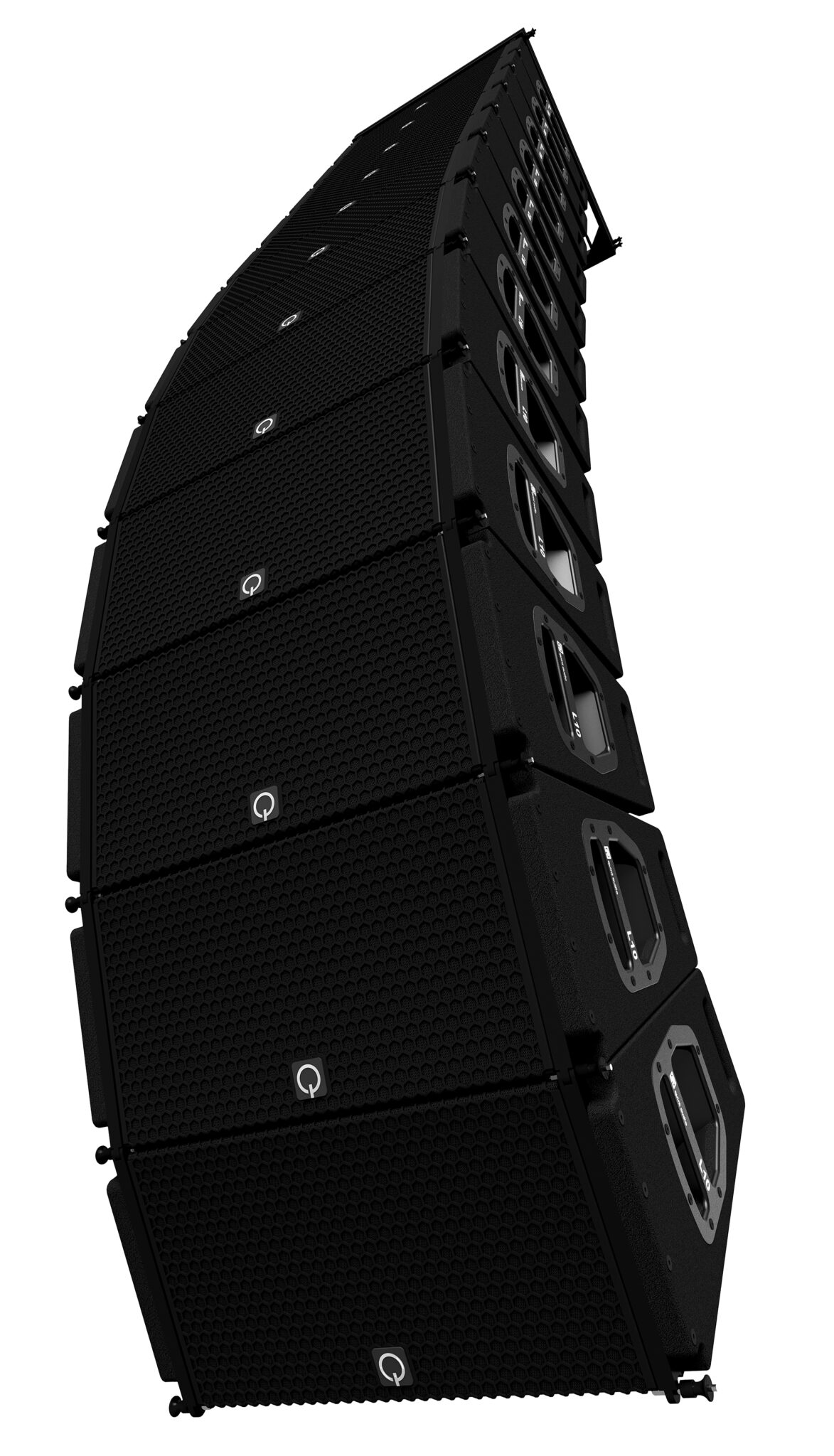 For Kwinten and Kaandorp the need to develop their own loudspeakers was partly born out of frustration that the available products did not offer the features that both men had in mind. In their view, it (still) are only the big brands that set the standards, even if it means these standards can sometimes be quite poor and old fashioned. They felt that it could be better and they could do better in many respects themselves. In addition, both men had so many new products and fresh ideas in mind that they decided to use them in the development of their own loudspeaker brand. And so was decided and carried out from 2012 onwards.

Although Quint Audio is still a modest player in the high-quality loudspeaker market, the brand is seen by connoisseurs as a highly innovative and distinctive loudspeaker company, in relation to the established market. Quint Audio has a wide range of professional audio speakers available, from high-end speakers for live theatre, via commercial audio systems and commercial speakers to professional speakers for clubs and discotheques.

What distinguishes Quint Audio from many other brands, is this combination of USP’s:


✔       Use of only high quality high end speaker components

✔       Cooperation with major brands of loudspeaker manufacturers, mostly customized and/or OEM optimized for optimal performance in own design

✔       In-house design and modelling of acoustic lenses and horns

✔       In-house design and high quality fittings and rigging made out of certified steel.

✔       Maximisation of linear dynamics in each and every system

✔       Built on durability and reliability